Moving to Louisville?There is plenty of goodness happening here. 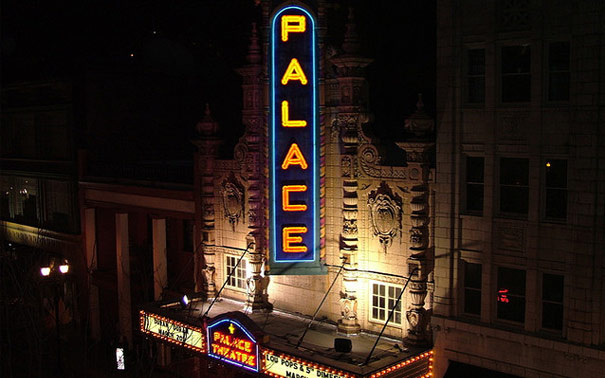 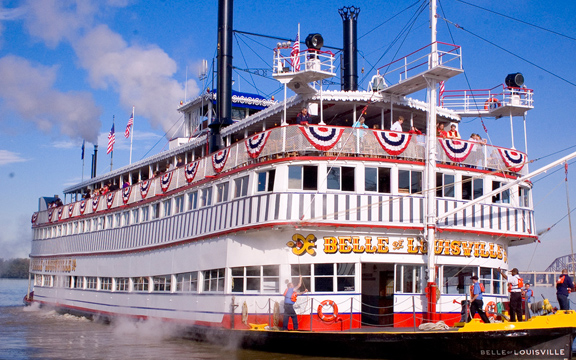 The Belle of Louisville is the oldest operating Mississippi River-style steamboat in the world. Originally named the Idlewild when she was built in 1914, The Belle is available for events or cruises down the Ohio. 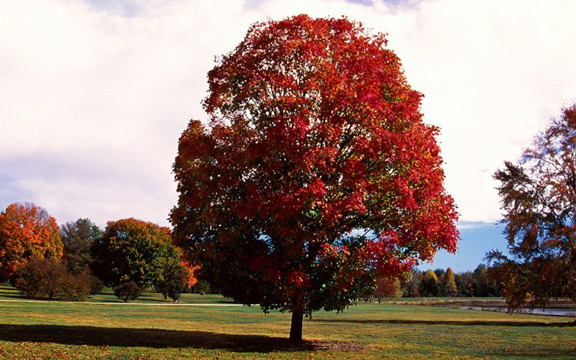 Established in 1929, Bernheim is a vast 14,000 acres of beauty. Like many of the parks throughout Louisville, the landscape design was completed by the Frederick Law Olmsted design firm, famous of NYC Central Park… (psst, Olmstead designed our Central Park too). 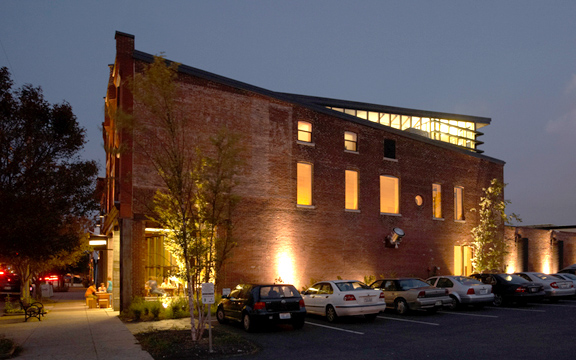 Nulu & the East Market District are no longer the up & coming neighborhood folks one talked about, they have blossomed to be the largest hotbed of inspiring food, shopping, & galleries our city has to offer. 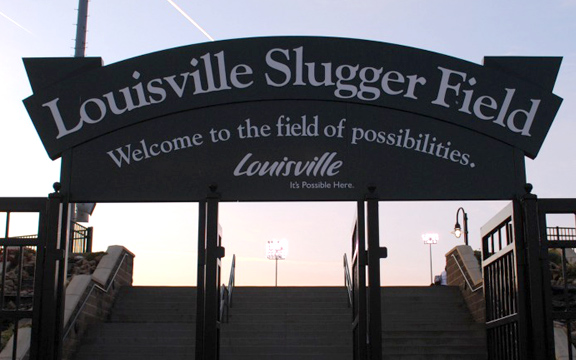 Home to the Louisville Bats, a Triple-A minor league baseball affiliate of the Cincinnati Reds. A night at the field is always a good time, whether you are taking in a game, concert, or fireworks.

Parker & Klein's relocation program will help you find the best home in the right neighborhood with all the schools, shops, restaurants, and places of worship to suit your tastes, culture and lifestyle.

• 2019 CNBC names Louisville to its list of "Top Cities" with the happiest workers.

A Few Favorite Spots Around Our Town 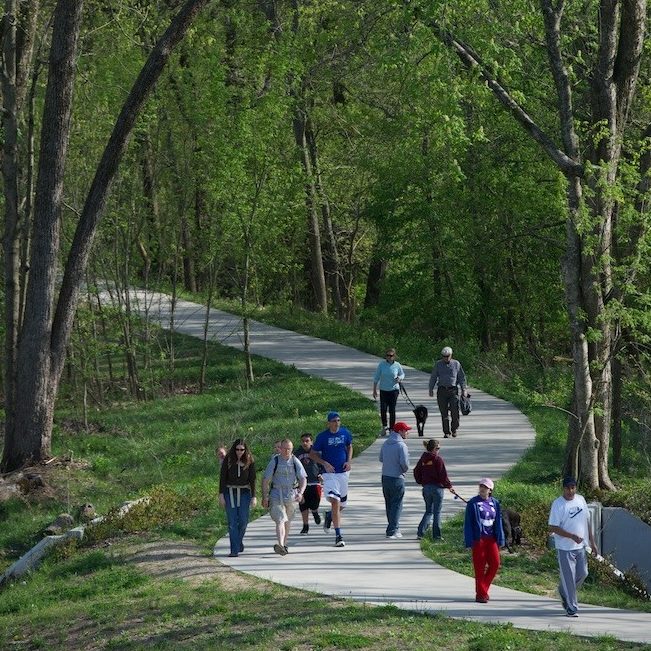 The Parklands is one of the nation’s largest and most exciting metropolitan parks projects. It is quickly becoming a well-loved destination for Louisville residents and visitors from throughout the region. 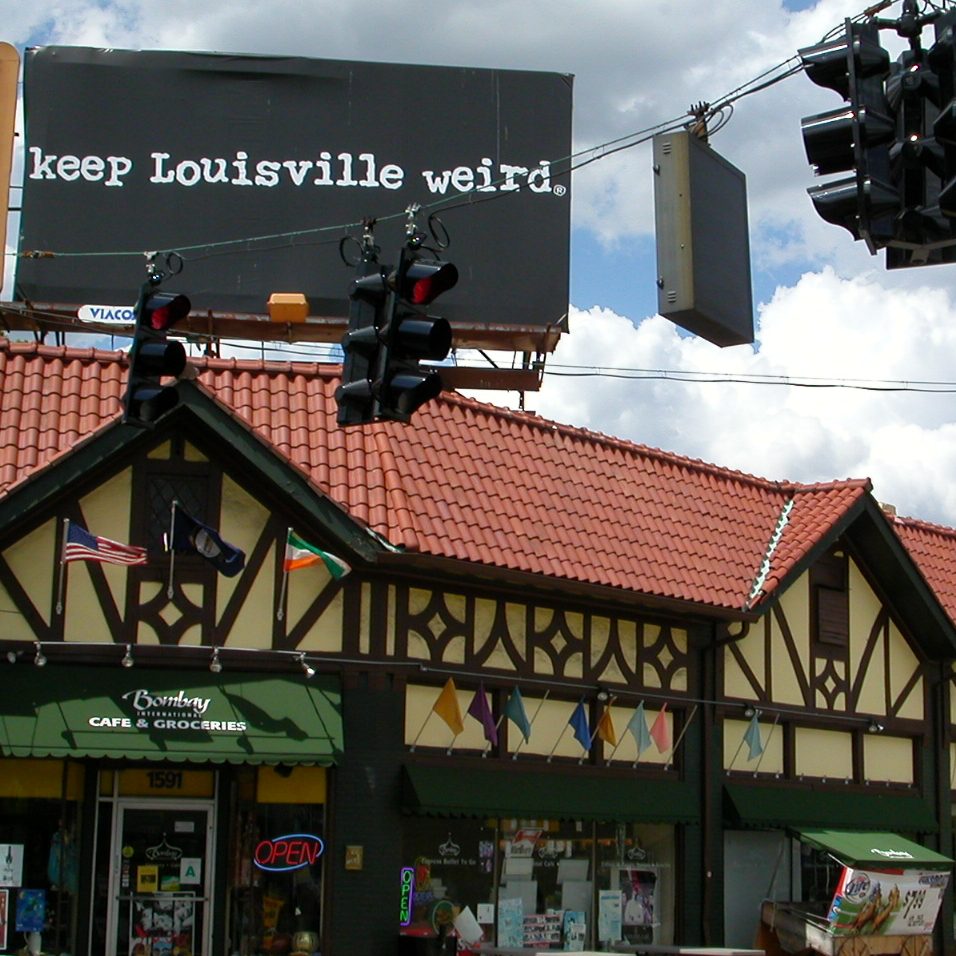 The Highlands of Louisville

The Highlands is an area in Louisville, Kentucky which contains a high density of nightclubs, eclectic businesses, and many upscale and fast food restaurants. 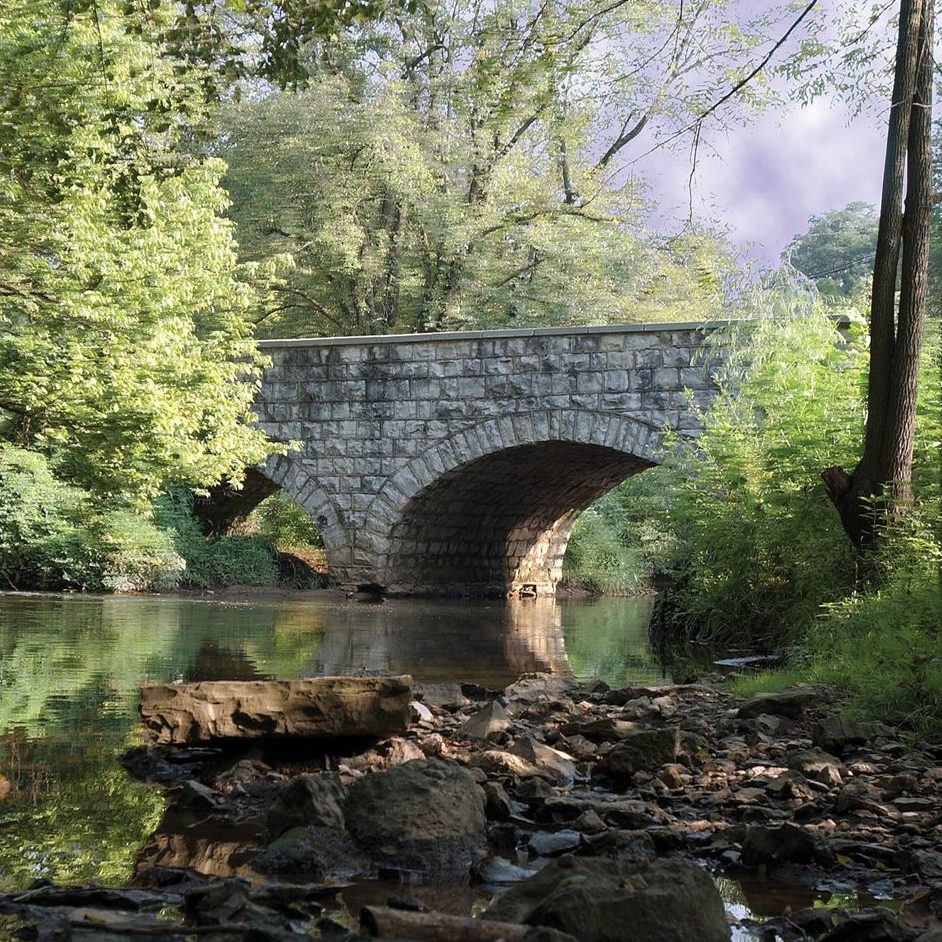 Totaling 1200 acres, the parks were designed to offer a complete range of park experiences as defined by Olmsted, from civic gatherings and social interactions to organized athletics and personal recreation.

Interactive calendar of events of what to do in Louisville and guide to Neighborhood happenings. 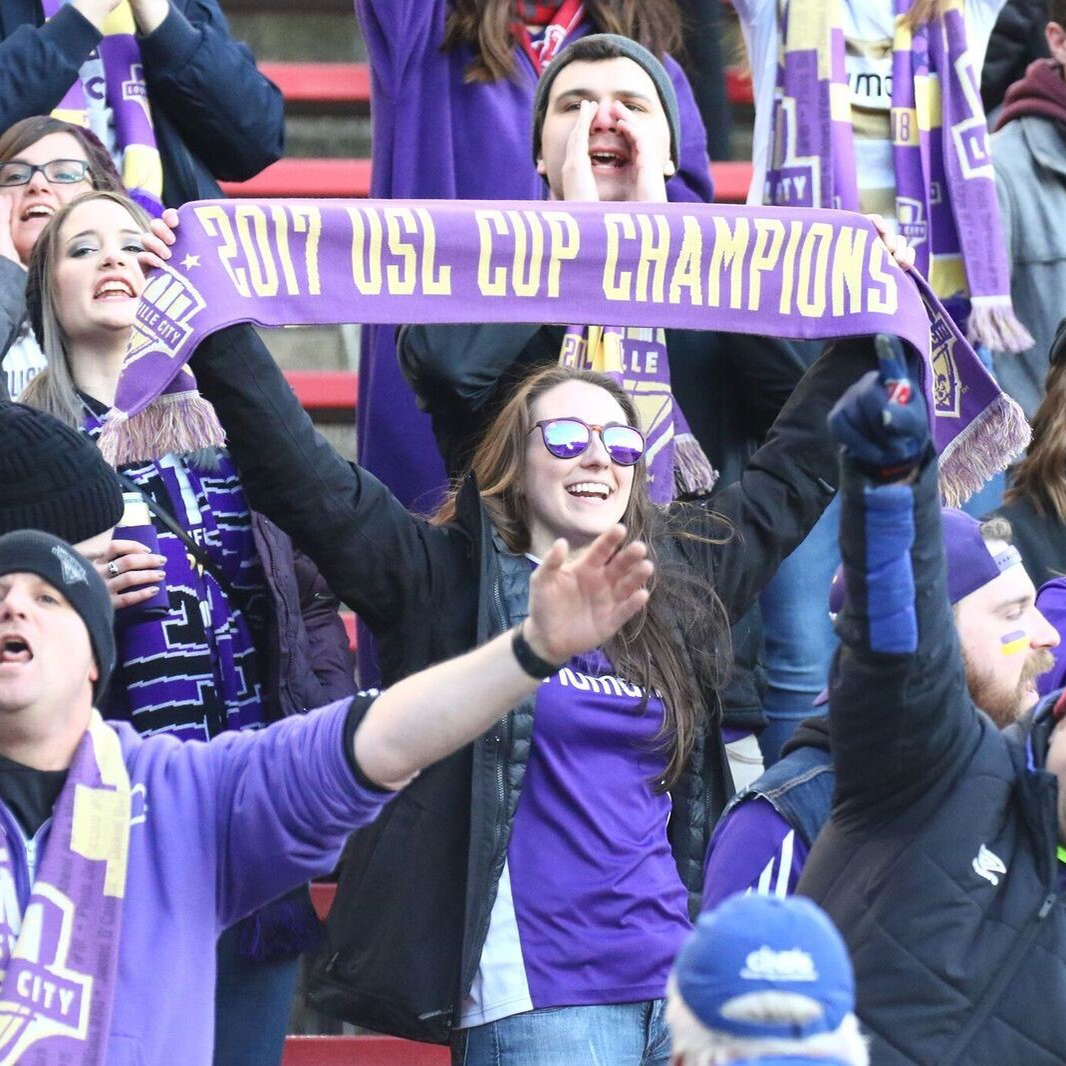 Since starting play in 2015, Louisville City FC, Kentucky’s only fully professional soccer club, has quickly established a reputation both for winning on the pitch and solid fan support off it. 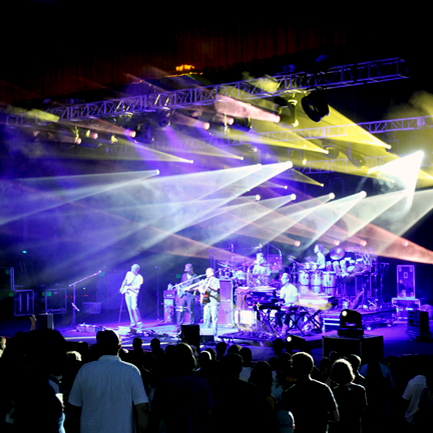 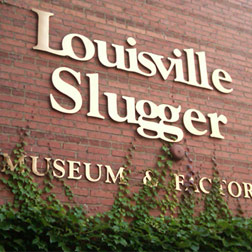 Louisville Slugger Museum & Factory, one of the city’s most popular attractions, is also housed with the corporate headquarters. The location is well-marked by the World’s Biggest Baseball Bat. 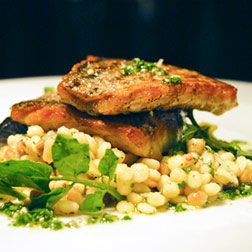 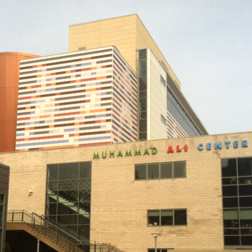 The Muhammad Ali Center, a museum and cultural center built as a tribute to … in Louisville, Kentucky’s “Museum Row” in the West Main District of downtown. 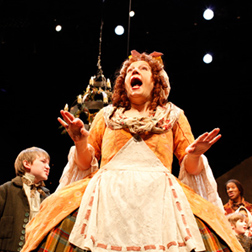 Actors Theatre of Louisville is a performing arts theater located in downtown Louisville, Kentucky. It was founded in 1964 by Louisville native Ewel Cornett, local … 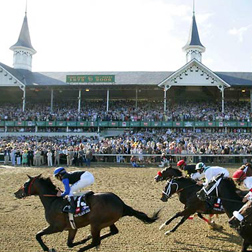 Churchill Downs, located on Central Avenue in south Louisville, Kentucky, United States, is a Thoroughbred racetrack most famous for hosting the Kentucky 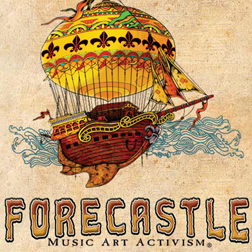 The Forecastle Festival is a three-day music, art, and environmental activism festival held annually in Louisville, Kentucky, since 2002. The festival originated as … 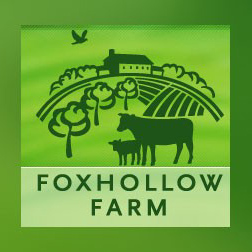 Foxhollow Farm in Crestwood, Kentucky is a thriving, bio-dynamic farm community that offers grass-fed beef and fresh produce, hands-on learning, and a place … 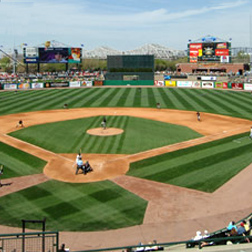 The Louisville Bats, which play in Louisville, Kentucky, are the Triple-A minor league baseball affiliate of the Cincinnati Reds. The team, formerly known as the … 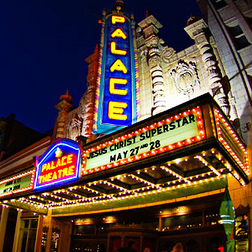 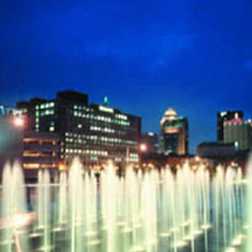